Charles Dana Gibson was an American graphic artist best known for his creation of the Gibson Girl, an iconic depiction of the beautiful and independent American woman of the turn of the 20th century. His images were inspired by his wife Irene Langhorne and his four beautiful sisters. He published his illustrations for more than 30 years in Life magazine and other major national publications, in 1918 he became the editor and then the owner of the public interest magazine. 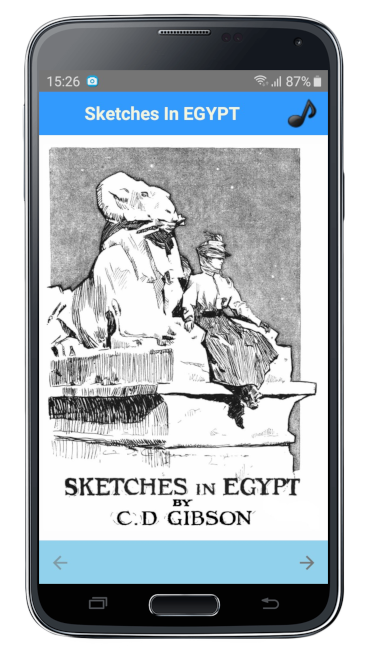 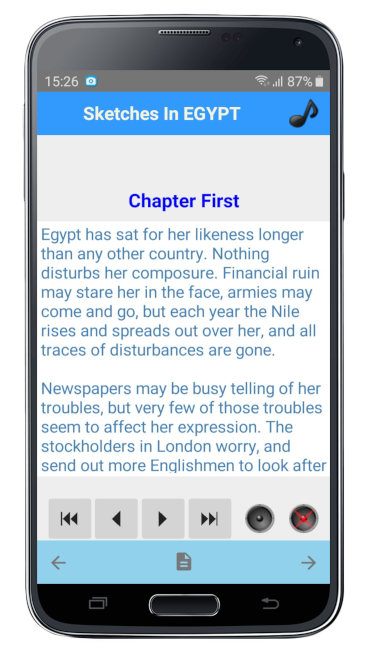 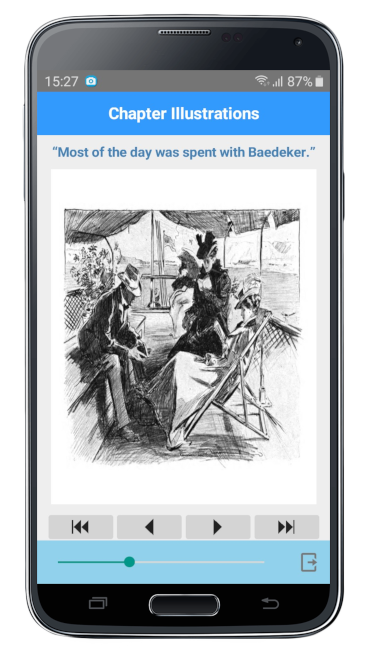 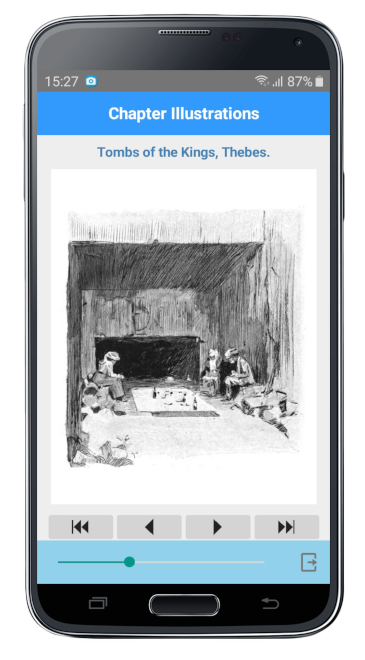 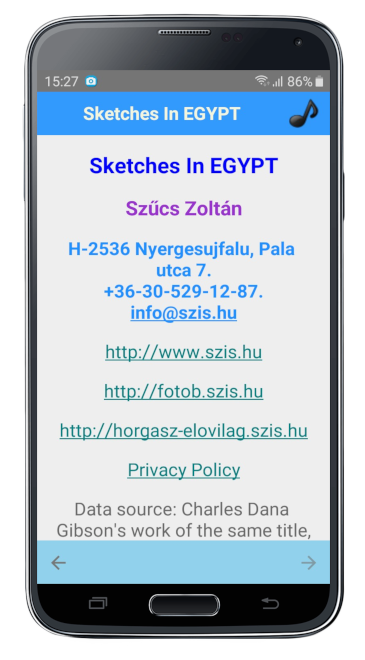